So I’m doing pretty well on my ‘use the unused’ resolution – so much so that I’ve almost used everything that’s in my stash at least once now!

I purchased a some tiny gemstones back in September, originally I meant to use them for crafting and fairy gardens and the likes. However they are small enough to fit on your nails and are classed as a nail supply, so I decided they should be included on my list.

I used some ultra-thin wire to wrap around it and secured it in place with some UV gel polish. (I’ve used the wire previously for a couple of gory manis; barbed wire and wounds). Surprisingly it’s very wearable; there’s no catchy parts, it’s not weighty and it feels surprisingly secure! 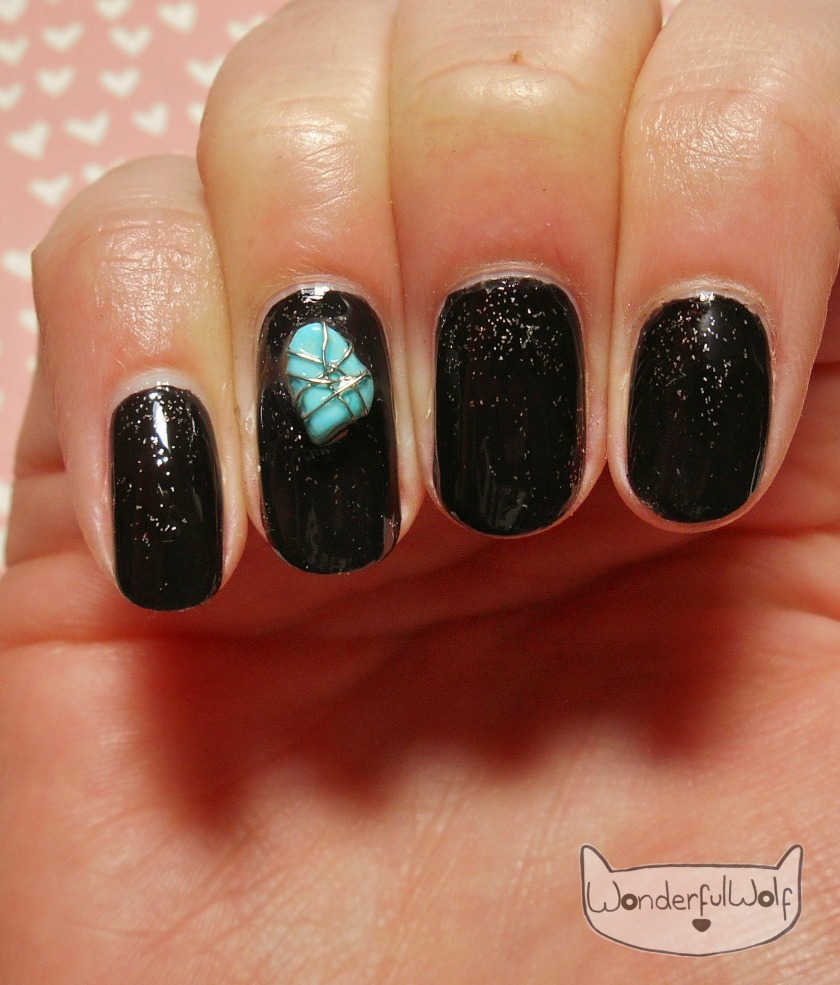 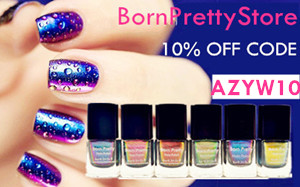